In the Name of God

17th Khordad's terrorist tragedy in Tehran and American Zionist ISIS blind brutal attack to innocent fasting women and men and defenseless children in the shrine of the founder of the Islamic Revolution , Imam Khomeini (RA), and repeat of this evil action in the ( Nation's House) Islamic Parliament building, which led to the martyrdom of innocent fasting people and injury of some other noble people of Islamic Iran, is really regretful and impressed all Muslims and people all over the world who respect humanity principles and moral virtues.

This disgraceful and inhuman action which was aimed to show Iran's secure and powerful security structure loose, resulted to nothing just scandal of enemies of Islam, Islamic Revolution, enemies of Islamic Iran's people and more integration of people against enemies of the nation. Undoubtedly our God seeking nation was strengthened more in continue of the revolution, Imam of martyr's path and following the Islamic revolution supreme leader, surely ranks of nation are tighter than before.

Holy shrine of Hazrat Abdul al Azim condemns this evil terrorist attack and wishes to highest divine ranks for the honorable martyrs of this criminal act and speedy recovery of the wounded and injured. Hereby we condolence with the families of martyrs of this cowardly attack and assure them that brave devoted sons and daughters of this sacred system, relying on God's everlasting power, revenge this unjust shedding of pure people from ISIS barrater unlawful slayers.
و سيعلم الذين ظلموا ایّ منقلب ينقلبون

The wrongdoers will surely know which turn they will be returning to (Hell). 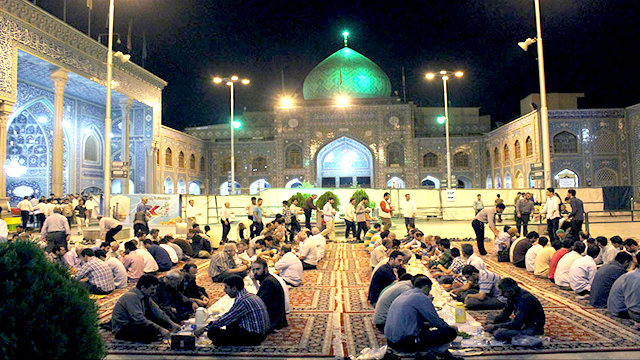 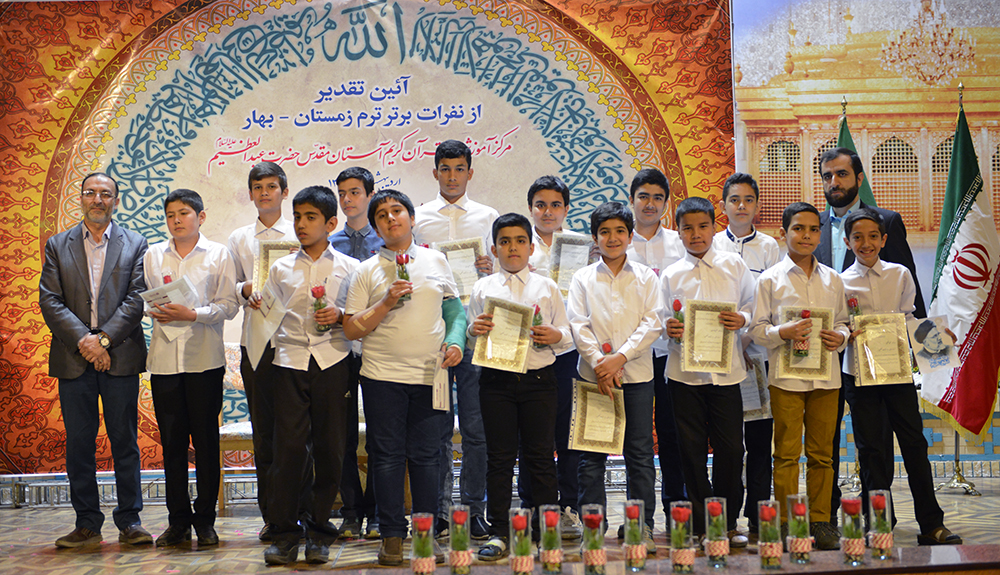 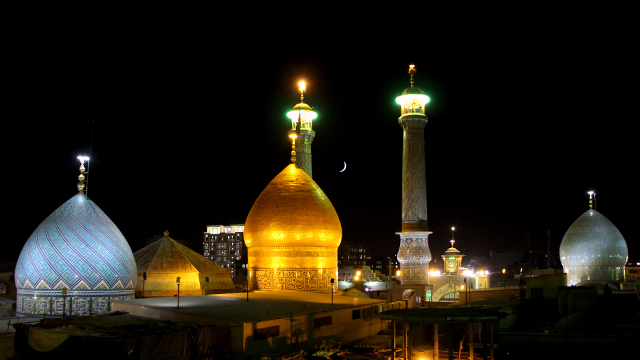 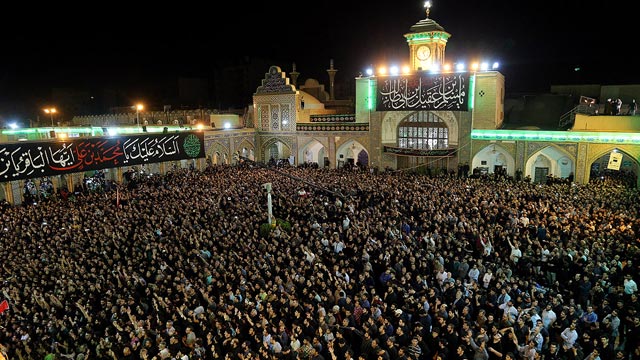