Quran, mentions God both as Shaker (Thankful) and Shakur (Very Thankful) in many cases, as in verse 158 of Surah Bagharah: وَمَن تَطَوَّعَ خَیراً فَاِنَّ اللهَ شاکِرٌ عَلیمٌ: God will be thankful and aware of anybody (in fact upon his/her deeds) who is obedient in virtuous deeds. In verse 23 of Shura holy surah we writes so:   اِنَ اللهَ غَفورٌ شَکورٌ : Truly, God is Forgiving and Thankful. It means that God thanks those people who are engaged in righteous deeds and reveals practically his thanks to them by reaching revenue and blessing to them.

So being grateful to virtuous and active people is one of the God's attributes and is considered a fundamental virtue. So, in fact, those people who possess such a virtue would possess a divine attribute in themselves. 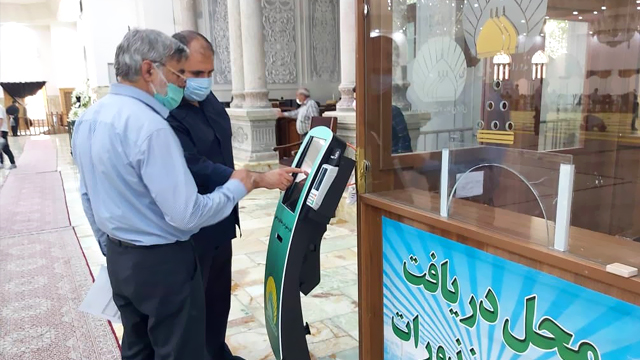 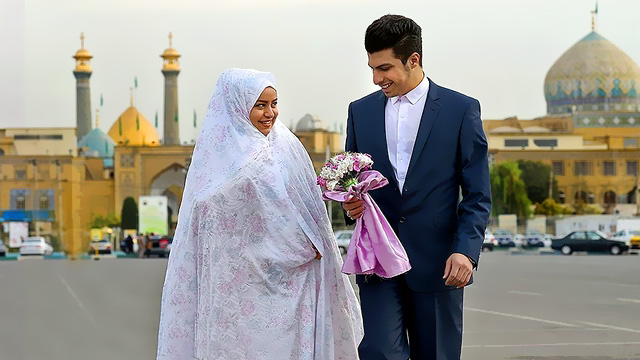 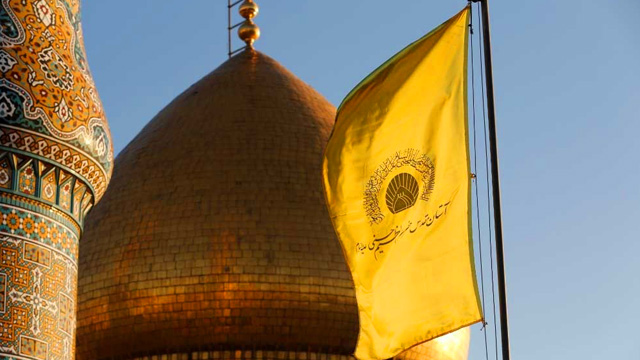 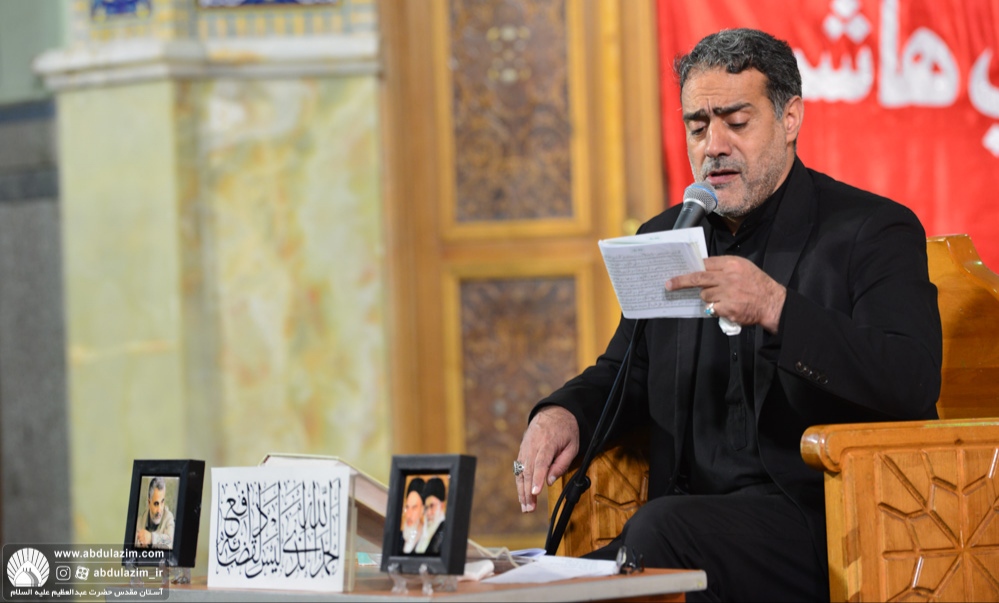 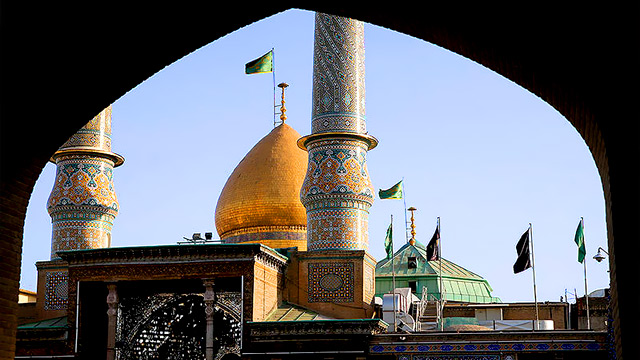 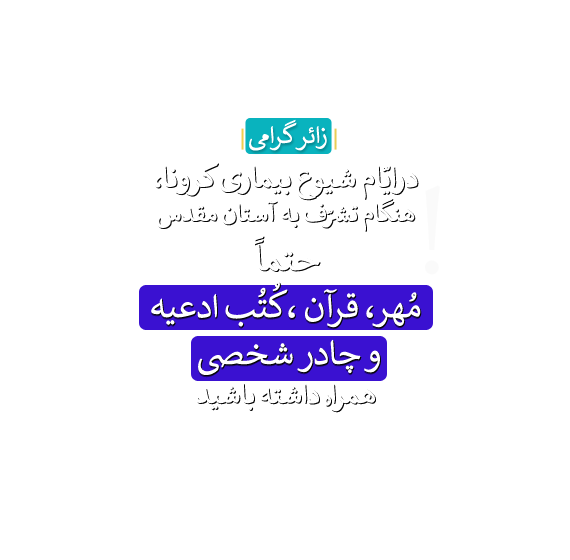 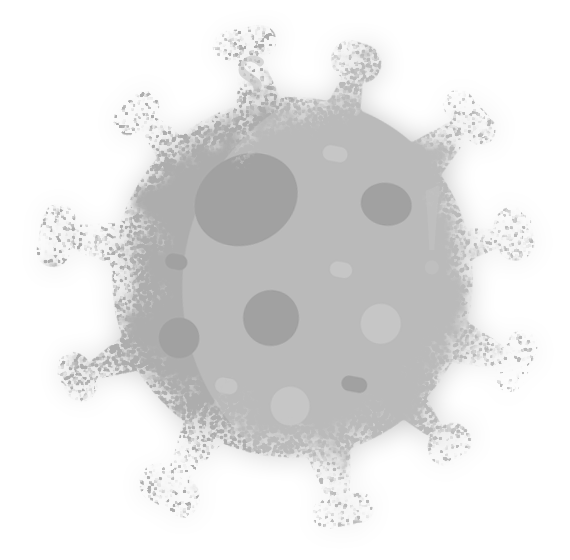