Administration of the holy shrine

A brief look at the biography of Ayatollah Mohammadi Reyshahri

Ay. Reyshahri was born in a religious family in Shahr-e-Rey in November 1946. Having completed primary education, he entered Shahr-e-Rey theological school(Borhan school) in 1960 and in 1961 he went to Qom to pursue studies and till the victory of Islamic revolution in 1978 he was engaged in attending educational courses at Qom (except for a short period in which he migrated to Meshed, Najaf theological schools due to political reasons).

License for Ejtehad and Rewayat
After ten years of attending basics and jurisprudence classes he attained the absolute jurisprudence degree and his degree was certified by some outstanding scholars of theological school of Qom and following his appointment by late emame and revolution leader he was appointed to several positions which condition of their endorsement is ejtehad and his rank was approved repeatedly. He also succeeded in obtaining the permission to narrate Hadith from some scholars and great narrators of Islam to name Ayatollah Reza Bahaeddini. Among his other achievements, is his success in memorizing the whole Koran by heart.

Social and political activities
As of beginning of Islamic movement, Ay. Reyshahri was acquainted with goals and views of late emame,specially during events of 15th Khordad,1963. He was arrested on 11,July,1965 by Savak in Meshed and put in jail. In 1966 he refrained from taking part in revision court of Savak and went to Najaf. In 1967 he returned to Iran and studied at theological school of Meshed around 18 months. During the same period, he was prosecuted by Savak again and in revision court, he was condemned to imprisonment once more. Ay. Reyshahri was banned from delivering speech by Savak in 1977 due to speaking against the regime of the Shah at Hosseinieh of Isfahanis of Abadan. Also, he was under prosecution by Savak due to speaking against the regime in Nahavand,Abadan,Meshed,Hormozgan,Zabol and demonstrations of the people of Hormozgan and Zabol during the national uprising of Iranian people took place mainly after his speeches.

Responsibilities
Following the victory of the Islamic revolution, Ayatollah Reyshahri has continued social - political activities. His responsibilities after the victory of Islamic revolution are as follows:
1- judge of Islamic revolutionary courts
2- chief revolutionary court of the army
3-services vizier
4- general prosecutor
5- prosecutor of the special court of the clergy
6- secretary general of the group for the defense of Islamic revolution values
7- Abdul-Azim Holy shrine’s custodian ship
8- representative of people of Tehran province in leadership experts parliament
9- member of expediency council
10- representative of the jurisprudent leader and leader of Hajis
11- The head of Darol-Hadith scientific and cultural institute
12- head of faculty of hadith sciences
The afore-said's responsibilities mentioned in No. 7 onward still continues to date.
Ay. Reyshahri, along with social activities, has also been engaged in research, authorship. He has also been editor in chief of some publications such as hadith sciences, life narration(special for the youth), hadith sciences(Arabic) ,and mighatolhaj(Arabic) 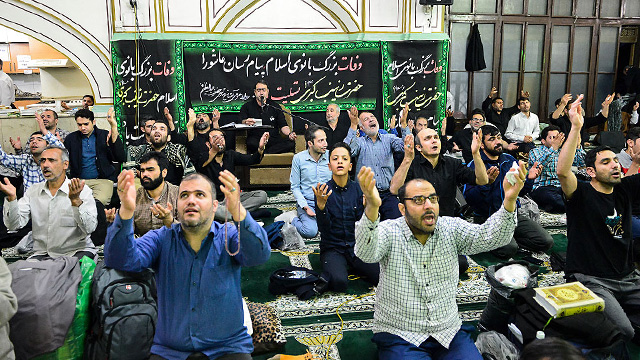 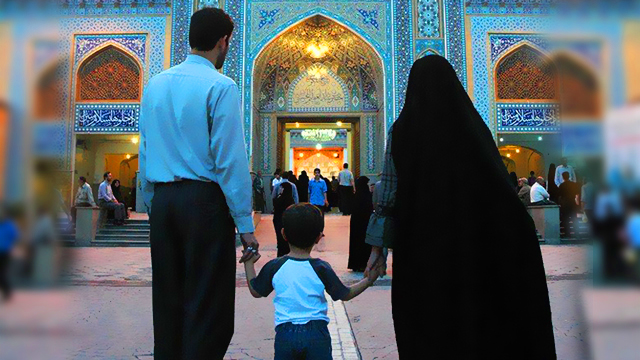 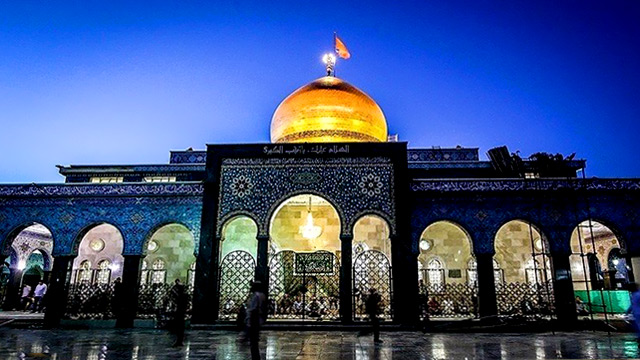 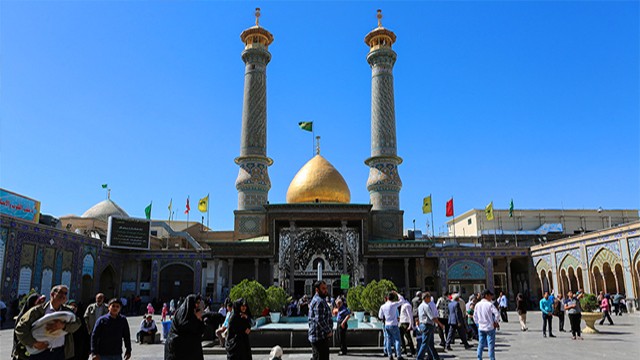 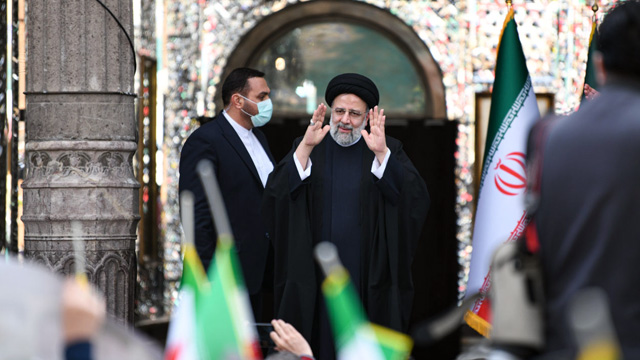 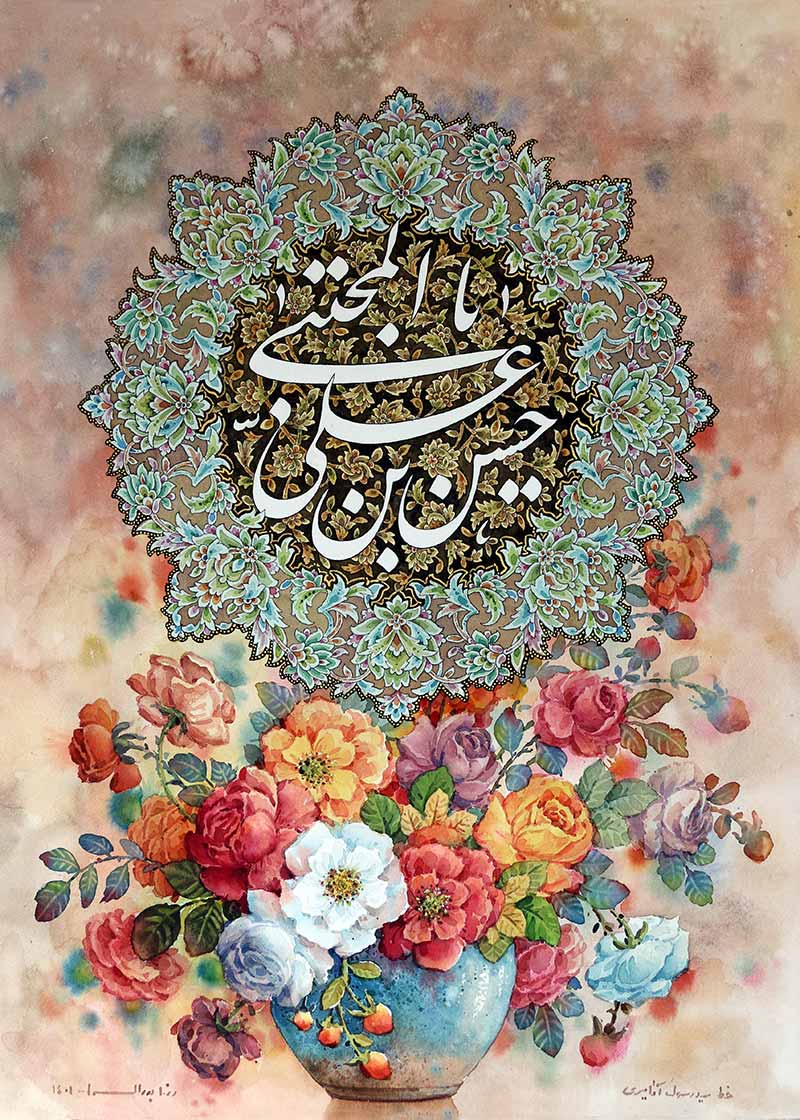